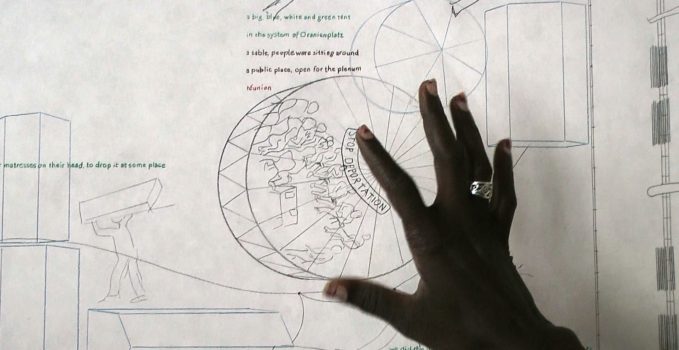 The Thinking Hand: Mapping as a Medium of Urban Exploration. Curator and writer Simon Sheikh in conversation with metroZones

(→ deutsche Version) Simon Sheikh: What do you see as the main difference, or main advantage, in using the word mapping over cartography? How did you, as a collective working in various configurations, develop the research method of mapping? How has the method changed through the practice of doing it and through the different configurations of collaborators – those within the group, and those you’ve worked with outside the group?

Anne Huffschmid: Maybe it is useful to remember that the working title of the actual exhibition was Wir nennen es Mapping (We Call It Mapping). By that we meant to revisit the kind of exploratory and culture-generating urban explorations we used to do, from a mapping perspective, and to interrogate the concept itself departing from our own practice. So we were asking ourselves if what we’ve been doing as metroZones has possibly, in a way, always been about mapping in one form or another? Because mapping means relating things to each other, and in the process spatial images and visual spaces emerge.

Jochen Becker: That’s what mapping is so good at – it’s applied art, not the art, not purely documentary, but something in between. Leading, for example, into the format of a real wallpaper. We used the method of mappings not to produce maps but to map. Most of these maps aren’t georeferential; there are no legends and you might even get lost. For the project Berlin Field Recodings: Mapping Along the Refugee Complex as part of the Gorki Herbstsalon 2015, Christian made a map out of narrations he’d synthesized from several notebooks of the project’s participants. For one of the videos, the refugee activist Napuli Paul Langa was rereading the map – she’d actually reproduced it. During her rereading, Napuli reconsidered those narrations in yet another way.

Simon Sheikh: Let’s talk about your approach to the current exhibition Mapping Along. There’s of course a traditional way of thinking about exhibition making, as the outcome of research. But there’s also this idea that the exhibition can be the place where research happens, a place where you enact the research.

Kathrin Wildner: An exhibition is a circle of knowledge production that can always produce something new. It can become a flow with every new visitor. The supplementary programme surrounding the exhibition is very important. We use it for rereadings of the exhibited works into a new process. Thereby the program itself becomes part of the production.

Christian Hanussek : Another important aspect of exhibition making is to create relations between different exhibits. This starts with our own works, when we think about how to connect them within the exhibition space. It’s especially important in relation to our guests. We’re aiming to create a certain statement, but interactions between the exhibits is an open process that’s only happening when the exhibition is open. Personally I’m very much looking forward to that!

Click here for the PDF version of the magazine on the exhibition Mapping Along attached to the taz.die tageszeitung print edition of 16 April 2021. It contains a longer version of the conversation between Simon Sheikh and metroZones.

More information about the exhibition Mapping Along at Kunstraum Kreuzberg/Bethanien, Berlin

The project is supported by funds from the Senate Administration for Culture and Europe: the Capital City Cultural Fund, the Fund for Municipal Galleries and the Fund for Exhibition remuneration for visual artists. 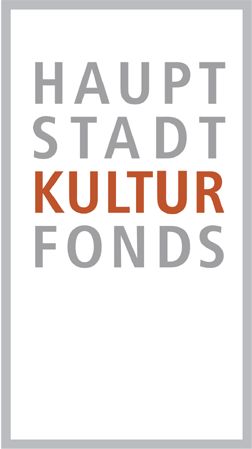 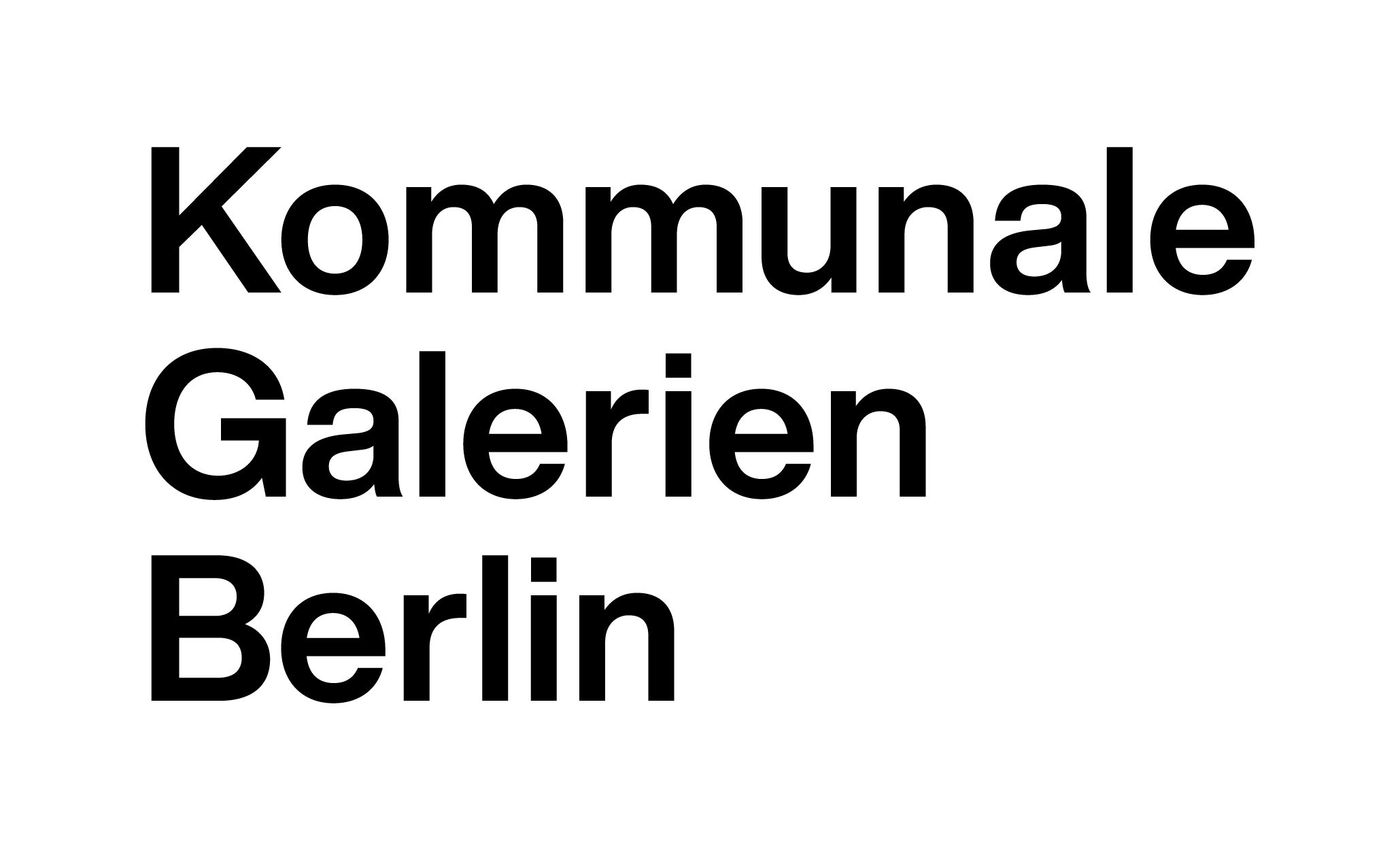